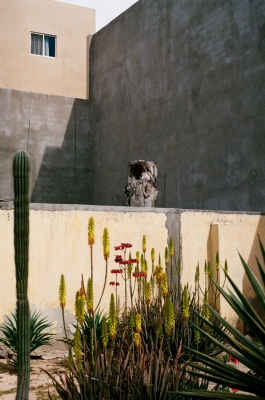 Land unlike me was shot in Mexico over several weeks in early 2018. The series documents encounters with a culture that was, due to a language barrier, for the most part inaccessible to me. I observed Mexico from a place of non-belonging and incomprehension. The project visualises this state of separateness by capturing metaphors in urban landscapes that reflect this feeling. Those landscapes speak of borders and separation just the same, only are they result of and shaped by the current political and social issues of the country. Borders are manifestations of a sense of otherness and they begin in our heads. In that sense every photo is a pillar of my own immaterial border, which I carried with me, inevitably, as a stranger in a land unlike me. 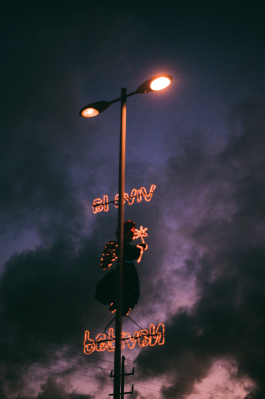 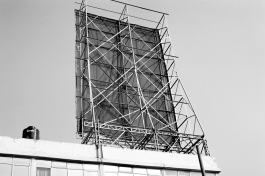 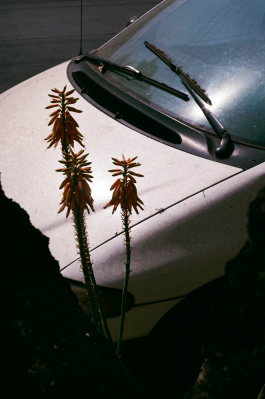 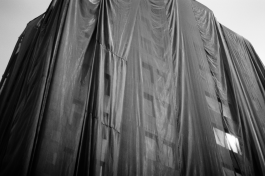 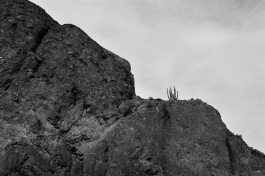 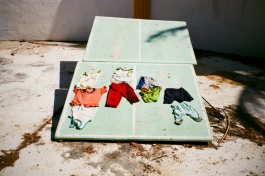 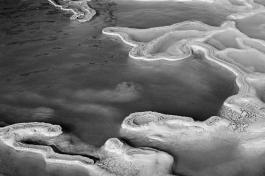 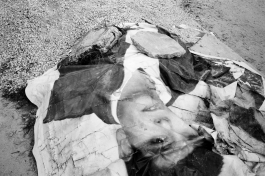 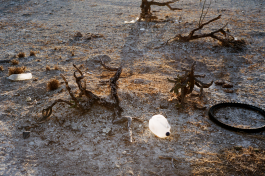 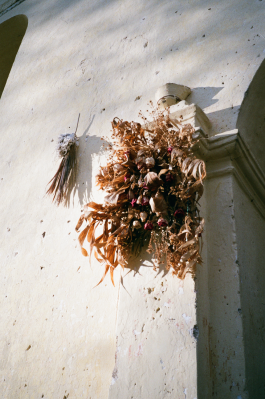 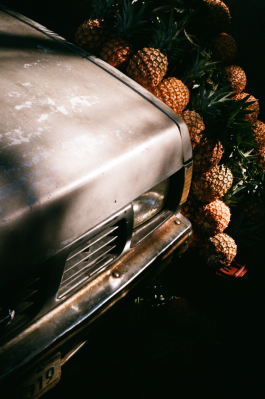 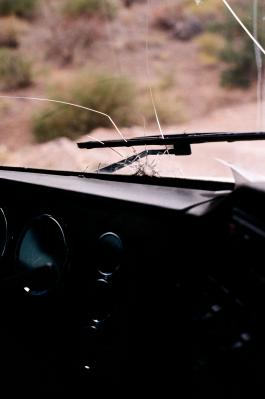 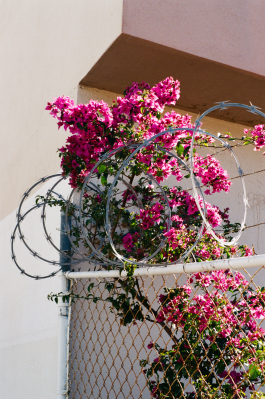 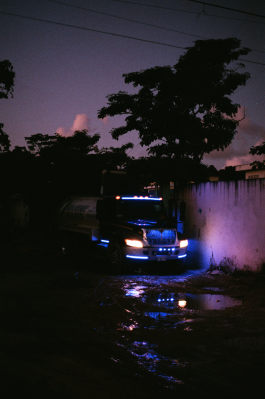 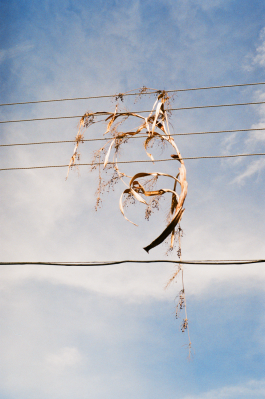 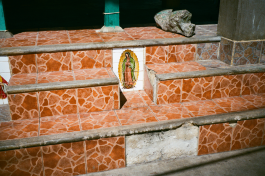 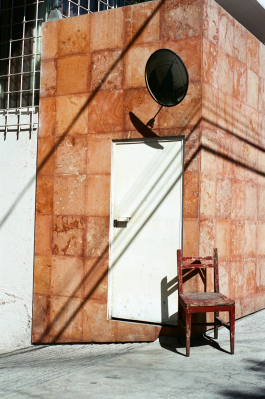