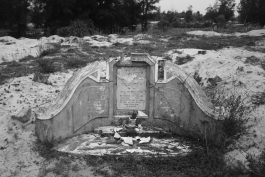 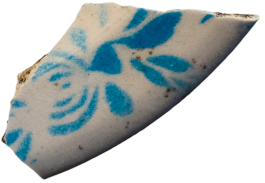 No bodies between mounds of sand

I spent some time in Vietnam in 2017. On one of my walks I came across a graveyard and entered. It was a strange place. I couldn’t estimate its size, as trees blocked the horizon. It seemed to be vast. The ground was sandy and uneven. Nobody was there. There were graves every few steps, with no particular symmetry or order. They just seemed to emerge loosely and every so often, as if grown organically. All tombs were cracked. All graves were mere vales between mounds of sand. The caskets lay broken open, their stone was shattered on the ground like autumn leaves. Decay was so present yet no body was left in the ground. It was a twisted sight of violence and peace. Later I learned that it is tradition to burry loved ones after death, and leave their bodies in the ground until all flesh is gone. As a second funeral the bones are then put above the ground, where they are closer to heaven and the gods. I photographed a few dozen empty graves and picked up a piece of each their shattered tombs. 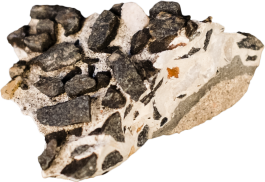 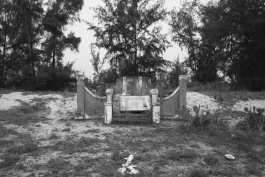 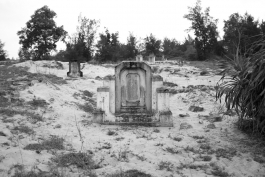 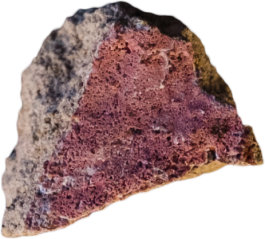 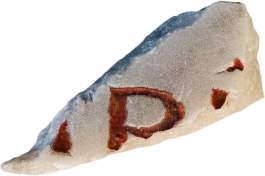 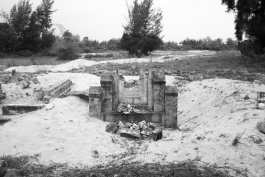 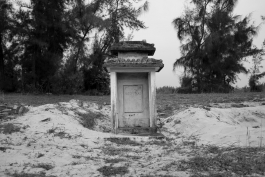 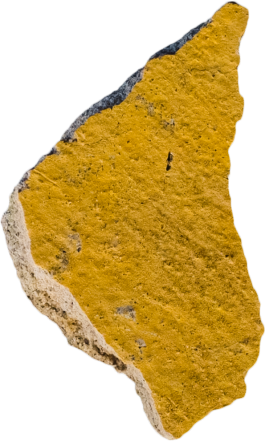 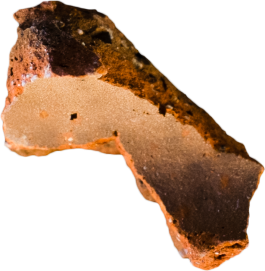 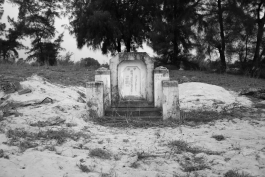 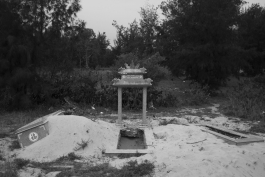 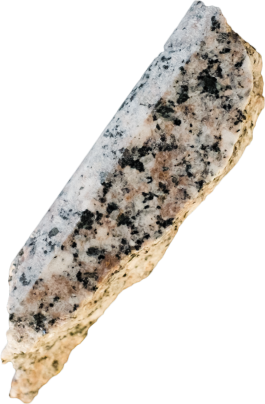 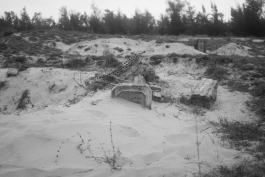 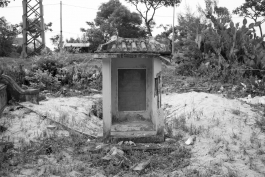 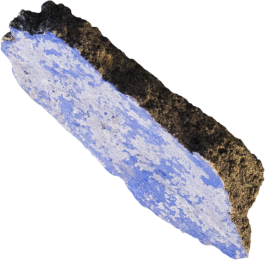