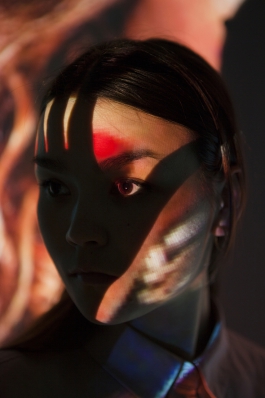 In a world dominated by media and representation, the distinction between the self and the mediated world becomes increasingly fragile, and our value systems become as precarious as the representations upon which they are formed. If the authenticity of the world around us cannot be trusted, then how authentic are the identities we then build through it? For this project, subjects were asked to select a number of images from popular media that have informed or influenced their self-perception, causing them to question their appearance, lifestyle or identity. ‘A Different Skin’ applies the mechanisms of exposure in a literal manner, projecting these hyper-mediated images of the human body onto the subjects upon which they have influence. 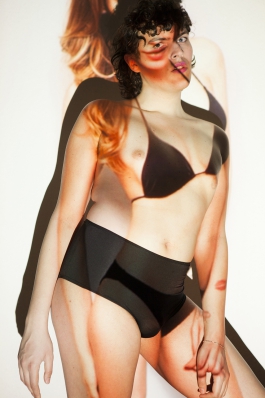 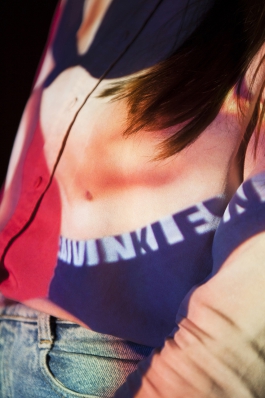 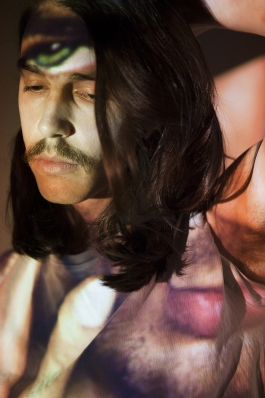 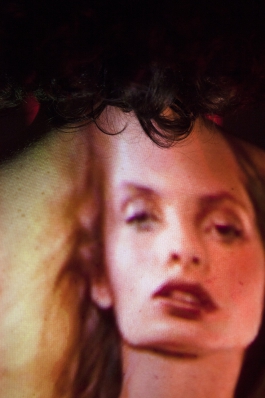 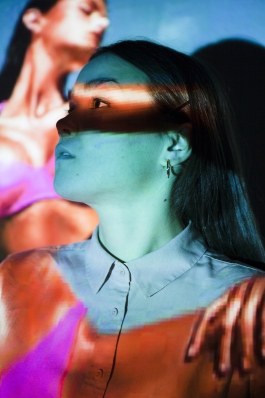 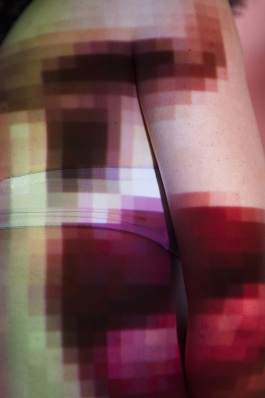 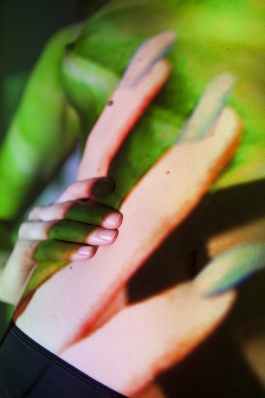 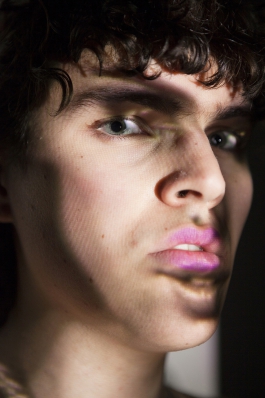 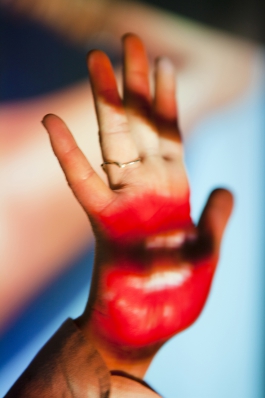 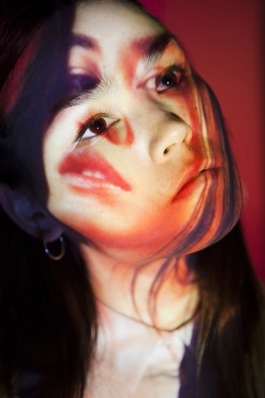